Ageism: The Price of Being Old In America Have you ever gone to a high-end department store in a major city only to find that you haven’t dressed up enough, or it would appear that way by the attitude and treatment of the sales staff? They act like you didn’t belong in their store. In this situation they can often be less than eager to help you find something and treat you as if you are like the poor beggar on the street. This is an example of discrimination. Imagine you are an 80-year-old woman, married for 50 years, had two children, achieved a Master's degree in Special Education and taught for 30 years. How would you feel if you had been going to your optometrist for 20 years and upon his retirement he sold his business to a young man in his 30’s who tells you when you pick up your new glasses that, “At your old age you should be glad you can even see.” This type of treatment of older individuals is seen everyday throughout the United States and the coined term for this type of discrimination is “ageism.” The term “ageism” was brought to the forefront of the country in 1968 with the Pulitzer Prize winning book by the geriatrician, Dr. Robert Butler, Why Survive, Growing Old in America. This term was seen by Dr. Butler as a “process of systemic stereotyping of and discrimination against people because they are old, just as racism and sexism accomplished this with skin color and gender.” Old people were categorized as demented, rigid in their thinking and manner, and old-fashioned in morality and skills. He found that through ageism it allowed the younger generations to see older persons as different from themselves and giving them an opportunity to not have to identify with them. Most older persons at one time or another have experienced ageism, and it remains embedded within the nation’s institutions by the documented discrimination in the workplace, healthcare, language and in the media. Examples included the failure to hire or promote older persons, the absence of appropriate care of older persons in long-term care institutions, abusive language such as “crock,” “gaffer,” “old biddy,” “greedy geezer,” and “crone,” and imagery seen in ugly, distorted, angry, and negative cartoons and drawings. Also, it can be seen in direct person responses towards older persons-insensitivity and impatience are not uncommon. Not to mention the painful type of abuse – physical, emotional, financial and even sexual. As the population grows older we find tht this form of discrimination is not lessening but continues to be seen in various ways. Types of Ageism: Personal Ageism – Ideas, attitudes, beliefs, and practices on the part of individuals that are biased against persons or groups based on their older age. Exclusion or Ignoring Older Persons Based on Stereotypical Ideas - There are numerous myths of aging and one in particular is the thinking that to be old is to be ignorant, unable to learn and disabled. Mandatory Retirement – Determining that a particular age is one that is necessary for a person to retire based on some preconceived notion that all people are the same. Our current aging population is the most diverse in our history. There is no person that is the same as the other. Devaluing of Older Persons in Cost-Benefit Analysis – This is the thinking that an older person cannot make a monetary difference if they aren’t working. In the United States many older persons provide hour of volunteer service, as well as childcare for grandchildren. The loss to the US if the older population did not help would be estimated at 32 billion dollars. Intentional Ageism – Ideas, attitudes, rules, or practices that are carried out with the understanding that they are biased against persons or groups based on their older age. Intentional ageism includes carrying out practices that take advantage of the vulnerabilities of older persons. These include: marketing and media that use stereotypes of older workers; denial of job training based upon age. Unintentional Ageism – Ideas, attitudes, rules or practices that are carried out without the perpetrator’s awareness that they are biased against persons or groups based on their older age. These include: absence to procedures to assist old and vulnerable persons living on their own in emergency situations (e.g. flood, heat wave); language in the media. One must ask how can we combat such a national tragedy? We must realize that the status of older persons and attitudes towards them exist and are rooted in our historical and economic circumstances. In addition to this, they also come from deeply held human concerns and fears about the vulnerability in the later years of life. In order to overcome this problem, we must first become aware of the situation, provide training for our children in our homes and in the curriculum in their schools about the facts of aging, and teach about the importance of the older generation in the forming and development of our family and American history. 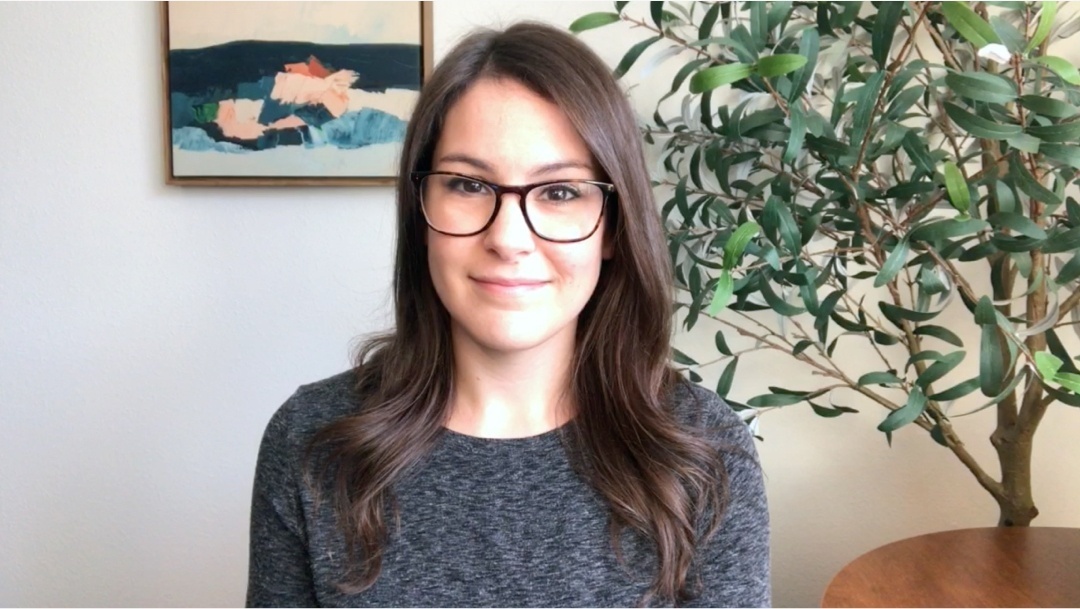 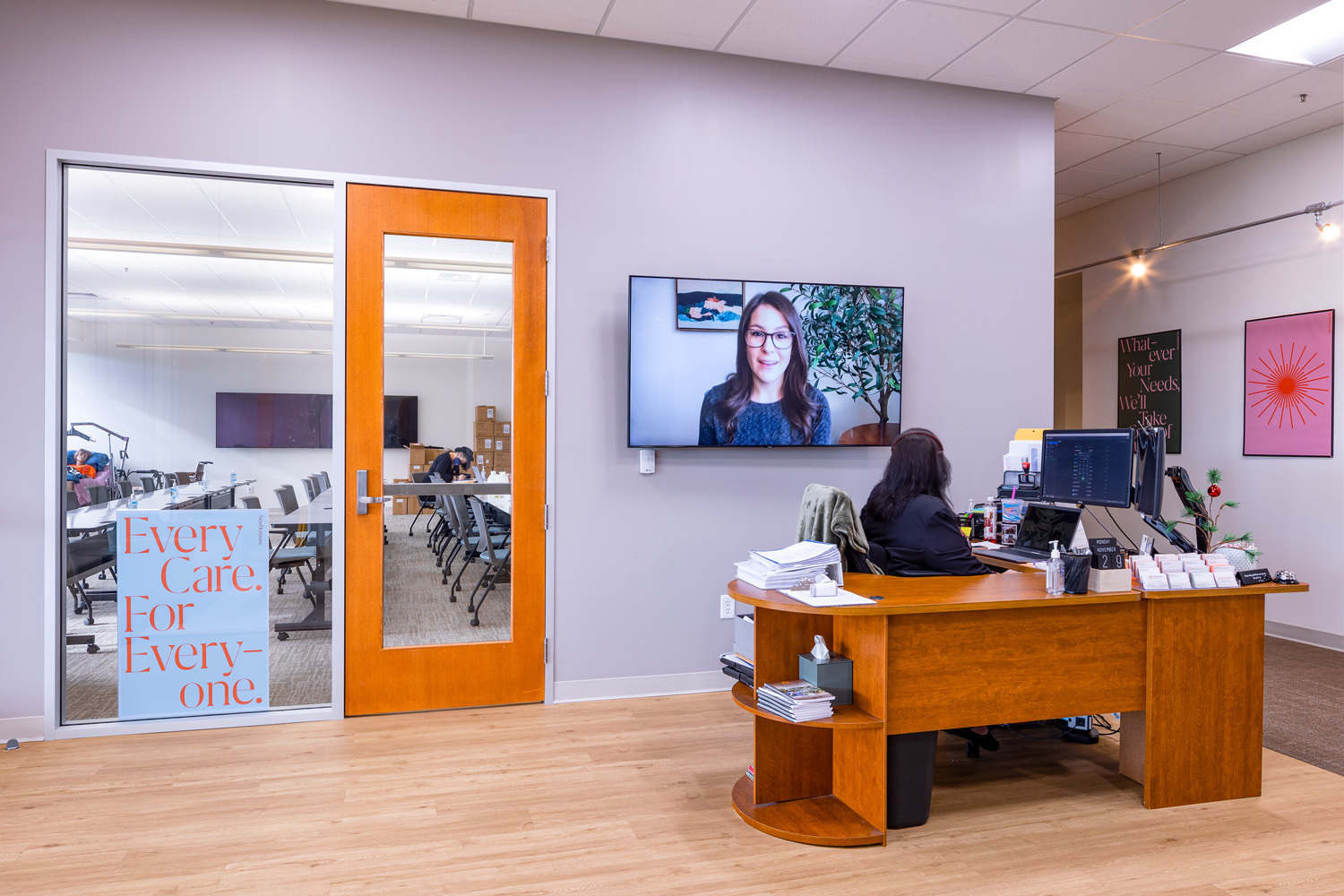